The British Society of Plant Breeders (BSPB) is urging members of the House of Lords to support an amendment to the Agriculture Bill which could give Britain’s scientists and breeders access to the latest gene editing techniques and mark a step change in prospects for crop improvement to support more sustainable, productive and climate resilient agriculture.

Amendment 275, tabled by Lord Cameron of Dillington and supported by Baroness Hayman, Lord Krebs and Lord Rooker, will be debated by Peers during Committee Stage currently taking place in Parliament.

The amendment paves the way for the Government to consult on and, if appropriate, make a simple change to the Environmental Protection Act which would reverse damaging EU rules classifying gene edited products as GMOs.

The move, initiated by the APPG on Science and Technology in Agriculture, has attracted widespread support from across the scientific, farming, plant breeding, food processing and international development sectors.

It is viewed as an important step in re-aligning Britain with the regulatory stance of other countries around the world whose scientists, breeders, farmers and consumers are already benefiting from access to these valuable precision breeding technologies. 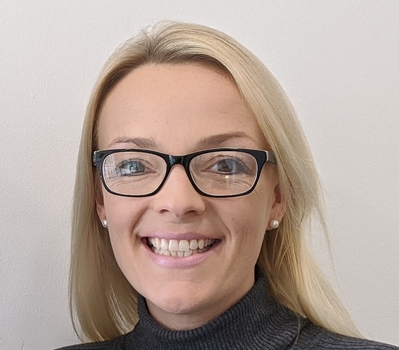 “However, the European Court of Justice ruled in July 2018 that these techniques should be treated as GMOs, putting the EU at odds with how these techniques are regulated in other parts of the world, such as the US, Argentina, Brazil, Australia and Japan.”

“Defra Ministers have repeatedly indicated the Government’s view that gene edited products should not be regulated as GMOs if the DNA changes could have occurred naturally or through traditional breeding methods. This amendment offers a simple regulatory solution for this once the UK leaves the EU.”

“Britain’s plant breeders fully support early Government action on this issue, in line with the Prime Minister’s pledge to liberate our biosciences sector. We would urge Peers to speak out in support of amendment 275 as it is introduced at Committee Stage,” said Ms Brooke.