Sugar beet growers have been able to utilise the new Conviso Smart technology for the first time. With over 1,800ha grown across the UK and a large proportion managed by Frontier, agronomist Rob Norman details how the programme performed.

“There were some doubts over what weed control could be like this year due to the dry spring causing some of the most delayed and protracted germination in sugar beet crops we’ve ever seen. 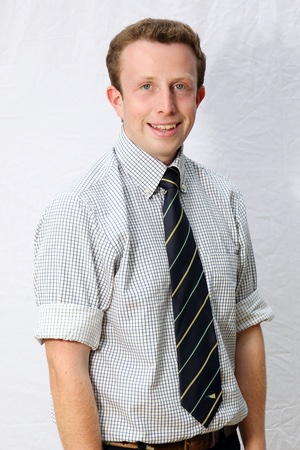 “These soil conditions continued and we had an interlude of bad frost in May which further set the crop back. So, for the introduction of a new herbicide programme, it appeared it couldn’t have been a trickier year to start.

“However, Conviso did perform and we’ve been incredibly impressed with how the programme has dealt with the 2020 conditions.

“With a combined programme of pre-emergence and early post-emergence herbicides using conventional products, followed by an application of Conviso as late as possible, we saw control of large populations of weed beet.

“Growers were also impressed with how it controlled many tricky large weeds, including knotgrass and bindweed. This now gives us the confidence that the technology is strong enough to control weeds at greater sizes and, with the added spraying of insecticides, could allow us greater flexibility with our weed control programmes in the future.

“2020 was the last season for mainstay beet herbicide desmedipham; however, experience of Conviso programmes has given me confidence in this new herbicide as a capable replacement.”